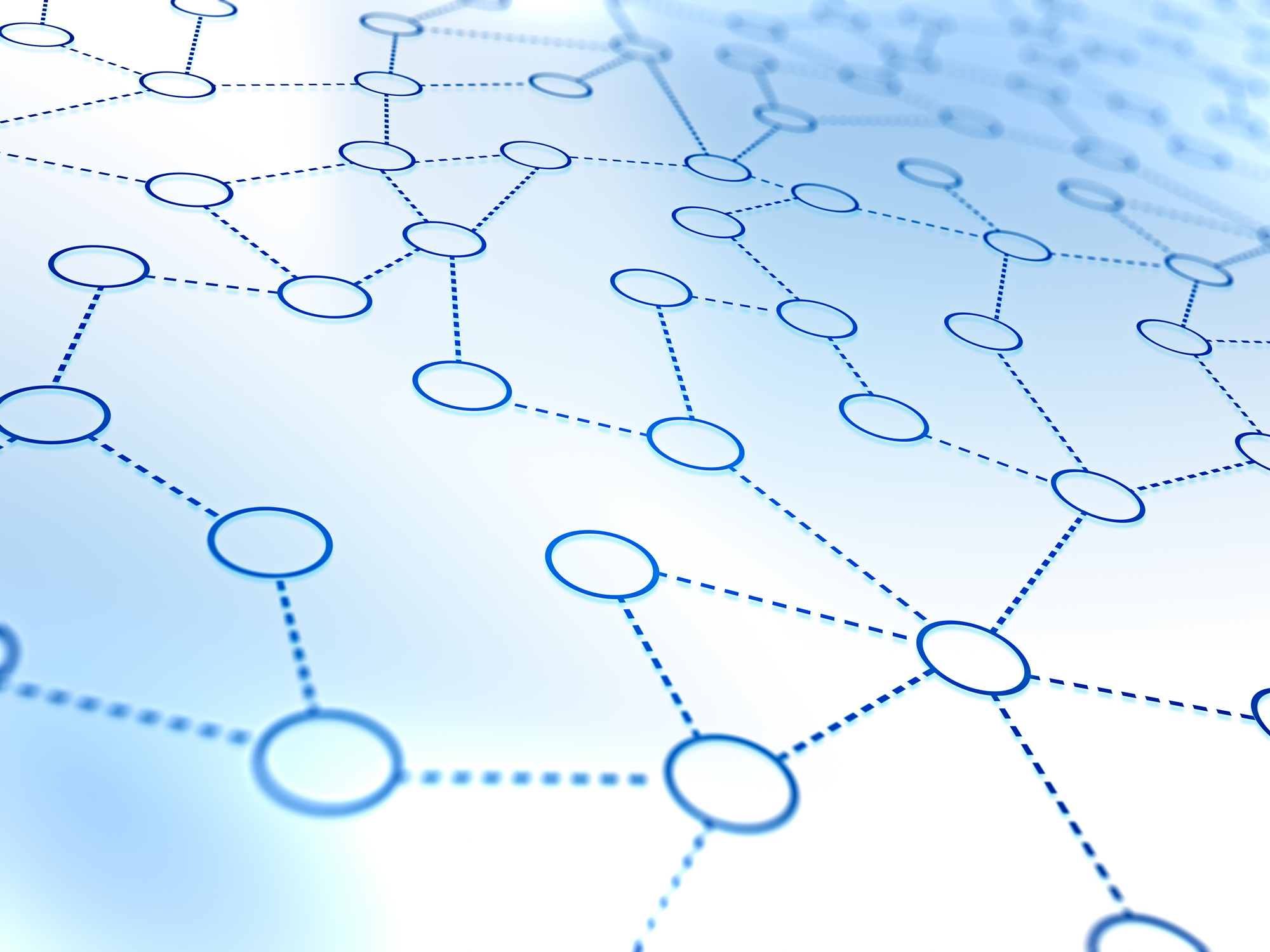 Hardware fails. Versions expire. Storms happen. An ideal infrastructure is fault-tolerant, so even the failure of an entire datacenter – or Availability Zone in AWS – does not affect the availability of the application.

In traditional IT environments, engineers might duplicate mission-critical tiers to achieve resiliency. This can cost thousands or hundreds of thousands of dollars to maintain and is not even the most effective way to achieve resiliency. On an IaaS platform like Amazon Web Services, it is possible to design fail-over systems with lower fixed costs and zero single points of failure with a custom mix of AWS and 3rd party tools.

Hundreds of small activities contribute to the overall resiliency of the system, but below are the most important foundational principles and strategies.

This basic system design principle bears repeating: decouple components such that each has little or no knowledge of other components. The more loosely coupled the system is, the better it will scale.

Loose coupling isolates the components of your system and eliminates internal dependencies so that the failure of a single component of your system is unknown by the other components. This creates a series of agnostic black boxes that do not care whether they serve data from EC2 instance A or B, thus creating a more resilient system in the case of the failure of A, B, or another related component.

– Deploy Vanilla Templates. At Logicworks, our standard practice for Managed AWS hosting is to use a “vanilla template” and configure at deployment time through Puppet and configuration management. This gives us fine-grain control over instances at the time of deployment so that if, for example, we need to deploy a security update to our instance configuration, we only touch the code once on the Puppet manifest, rather than having to manually patch every instance deployed with Golden Template. By eliminating your new instances’ dependency on your Golden Template, you reduce the failure risk of the system and allow the instance to be spun up more quickly.

– Simple Queuing Service or Simple Workflow Service. When you use a queue or buffer to relate components, the system can support spillover during load spikes by distributing requests to other components. Put SQS between layers so that the number of instances can scale on its own as needed based the length of the queue. If everything were to be lost, a new instance would pick up queued requests when your application recovers.

– Make your applications as stateless as possible. Application developers have long employed a variety of methods to store session data for users. This almost always makes the scalability of the application suffer, particularly if session state is stored in the database. If you must store state, saving it on the client reduces database load and eliminates server-side dependencies.

– Minimize interaction with the environment using CI tools, like Jenkins.

– Store static assets on S3. On the web serving front, best practice is storing static assets on S3 instead of going to the EC2 nodes themselves. Putting CloudFront in front of S3 will let you deploy static assets so you do not have the throughput of those assets going to your application. This not only decreases the likelihood that your EC2 nodes will fail, but also reduces cost by allowing you to run leaner EC2 instance types that do not have to handle content delivery load.

Human intervention is itself a single point of failure. To eliminate this, we create a self-healing, auto scaling infrastructure that dynamically creates and destroys instances and gives them the appropriate roles and resources with custom scripts. This often requires a significant upfront engineering investment.

However, automating your environment before build significantly cuts development and maintenance costs later. An environment that is fully optimized for automation can mean the difference between hours and weeks to deploy instances in new regions or create development environments.

– The infrastructure in action. In the case of the failure of any instance, it is removed from the Auto Scaling group and another instance is spun up to replace it.

If you know that things will fail, you can build mechanisms to ensure your system persists no matter what happens. In order to create a resilient application, cloud engineers must anticipate what could possibly develop a bug or be destroyed and eliminate those weaknesses.

This principle is so crucial to the creation of resilient deployments that Netflix – true innovators in resiliency testing – has created an entire squadron of Chaos Engineers “entirely focused on controlled failure injection.” Implementing best practices and then constantly monitoring and updating your system is only the first step to creating a fail-proof environment.

– Performance testing. In software engineering as in IaaS, performance testing is often the last and most-frequently ignored phase of testing. Subjecting your database or web tier to stress or performance tests from the very beginning of the design phase – and not just from a single location inside a firewall – will allow you to measure how your system will perform in the real world.

– Unleash the Simian Army. If you a survive Simian Army attack on your production environment with zero downtime or latency, it is proof that your system is truly resilient. Netflix’s open-source suite of chaotic destroyers is on GitHub. Induced failures prevent future failures.

Unfortunately, deploying resilient infrastructure is not just a set of to-dos. It requires a constant focus throughout AWS deployment on optimizing for automatic fail-over precise configuration of various native and 3rd party tools.

Learn more about Logicworks’ Managed AWS Services and get in touch with our team of dedicated AWS DevOps engineers.