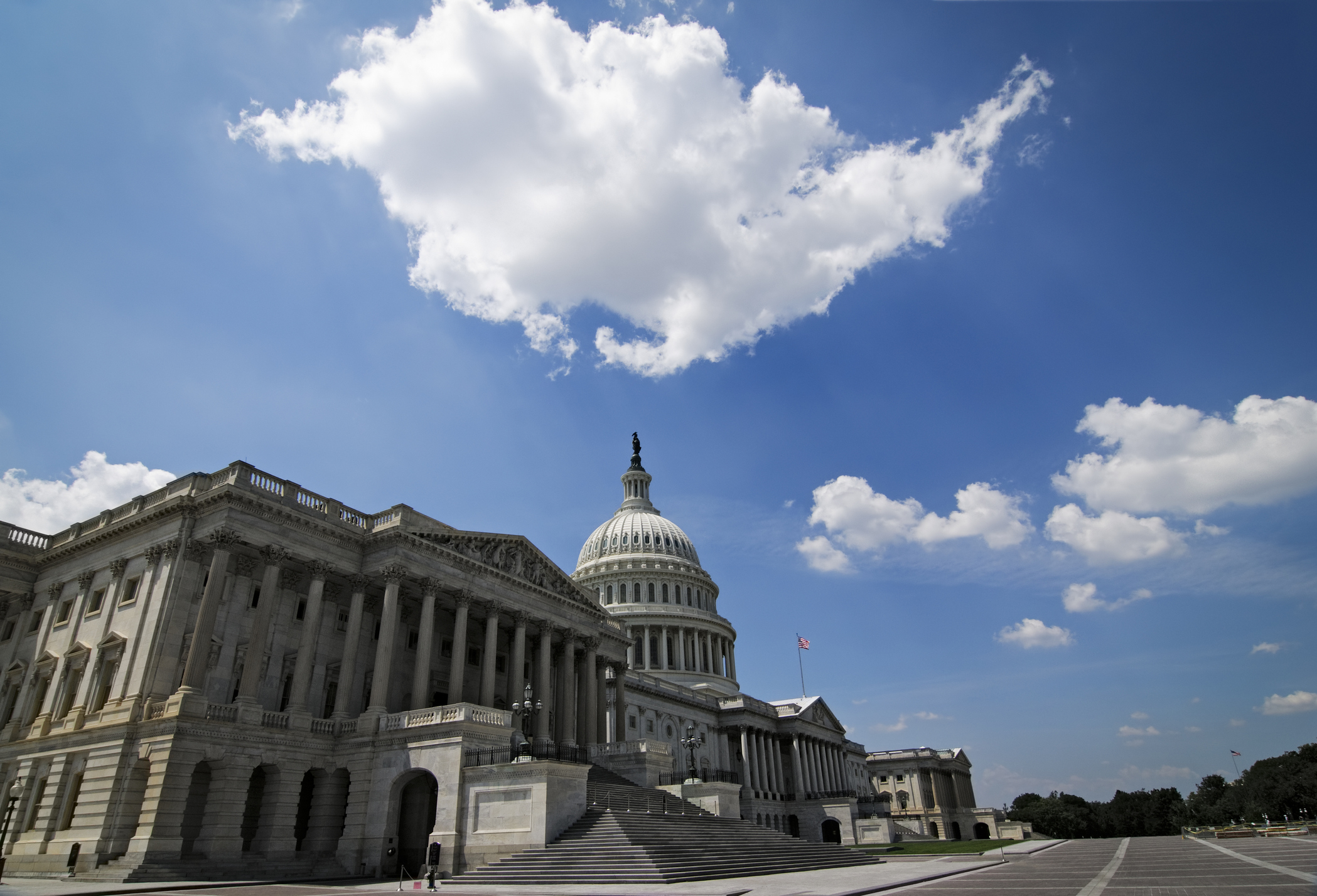 At the Amazon Public Sector Symposium last week, the NSA announced that it will be moving some of its IT infrastructure to AWS. The NSA follows several other federal agencies, including the Department of Defense and the National Geospatial-Intelligence Agency (NGA), in joining the CIA in the Amazon cloud in the last 9 months.

“The infrastructure as a service which Amazon provides has shown us significant IT efficiencies,” said Alex Voultepsis, chief of the engineering for the NSA’s Intelligence Community Special Operations Group, at a panel last week. Voultepsis then estimated that the agency will save 50-55% on infrastructure costs alone by moving to AWS.

The State of the Government Cloud

In 2010, the CIO of the U.S. government, Vivek Kundra, famously declared that the federal government must move to a “cloud first” policy. It has taken five years for the first federal agencies to get on board, but there is a long way to go. According to a report released by the U.S. Government Accountability Office, an average of 2% of IT spend went towards cloud computing in 2014. The seven largest federal agencies did not even consider cloud computing services for 67% of their projects.

The Cloud Computing Caucus Advisory Group (CCCAG), a nonprofit that builds awareness of the role of cloud computing in society, industry and government, regularly speaks with government IT leaders to discuss the cloud. According to a report in Forbes, CCCAG’s leaders frequently hear concerns such as “the costs savings aren’t real, the technologies aren’t proven” or “there’s not enough data security.” Research conducted by the Congressional Research Service similarly cites security, network infrastructure requirements, and compliance as the largest challenges.

Despite resistance, analysts believe the federal government is at a tipping point in cloud adoption.The IDC estimates that in 2014, federal government spending on private cloud was $1.7 billion, with just $118.3 million on public cloud; they expect this number will double by the end of 2015.

The reason for these sunny projections? Analysts anticipate that adoption of the cloud by the Department of Defense and other early adopters on the state level — including health and security agencies that obviously have very sophisticated security and compliance requirements — will push hesitant federal agencies out of the pilot phase.

Healthcare and Defense on AWS

Federal and state Health and Human Services Departments must adhere to very restrictive and punitive data hosting standards. However, special federal and state regulations and incentives have provided strong incentives for state HHS departments to develop Electronic Health Record (EHR), Health Insurance Exchanges (HIX) and Health Information Exchanges (HIE) systems on the cloud. The success of these projects should serve as a model to cloud-averse federal agencies.

Massachusetts Executive Office of Health and Human Services (EOHHS) is a prime example of an early cloud adopter. In 2014, Massachusetts EOHHS launched Virtual Gateway (VG), a platform that connects more than fifteen state agencies, on Logicworks’ hosted private cloud. VG provides over forty software applications used by eighty thousand users including state workers, health care providers, and the public. Healthcare providers may use VG applications to send claims to the EOHHS or to submit disease information to the Department of Public Health, reducing redundancy and improving reliability of services.

“By consolidating information and online services in a single location on the Internet, the Virtual Gateway, a critical computing infrastructure platform, simplifies the process of connecting people to critical health and human services programs and information,” said Manu Tandon, Chief Information Officer for Massachusetts EOHHS.

The rapid progress of Health Information Exchanges (HIEs) across most states should also serve as a model for federal agencies. Largely driven by the HITECH Act, states and providers are required to consolidate and secure health records across multiple local agencies and hospitals, in order to improve interoperability of systems and quality of care for patients. In many cases, these organizations are enabled and supported financially by statewide health information exchange grants from the Office of the National Coordinator for Health Information Technology. The HIEs for 30 states are currently hosted on a private cloud, and California’s HIE, CalIndex, is hosted on Amazon Web Services.

Consolidating IT Resources Across Agencies

Regulations in this vertical were specifically oriented to the interoperability of data across multiple agencies, hospitals, and providers. This is a challenge that the cloud is able to fulfill more simply and inexpensively than traditional hosting. The ability to share cloud resources across multiple agencies is also a clear benefit of cloud-based hosting for the federal government, and the success of state-run agencies and large, complex federal departments like the Department of Defense will recommend the cloud as a key interoperability solution.

“We cannot continue to operate in the silo mentality of each agency not talking to each other…we’re leveraging this initiative to start working together,” said Jason Hess, cloud security manager for The National Geospatial-Intelligence Agency (NGA).

In the next 6-18 months, SaaS and IaaS offerings for the government cloud will likely become more robust to meet the growing demand of federal agencies. Lessons from the cloud deployments of the most highly regulated federal and state agencies will accelerate cloud adoption. Hopefully, agencies beyond defense and healthcare will soon be able to pass on cost savings — and improved service quality — to taxpayers.
Logicworks is a managed cloud service provider that specializes in compliant hosting for healthcare, financial services, and the public sector. Contact us to learn more about our government cloud services or learn about how we launched Massachusetts Virtual Gateway on our VMware-powered cloud and the largest state Health Information Exchange in America on AWS.