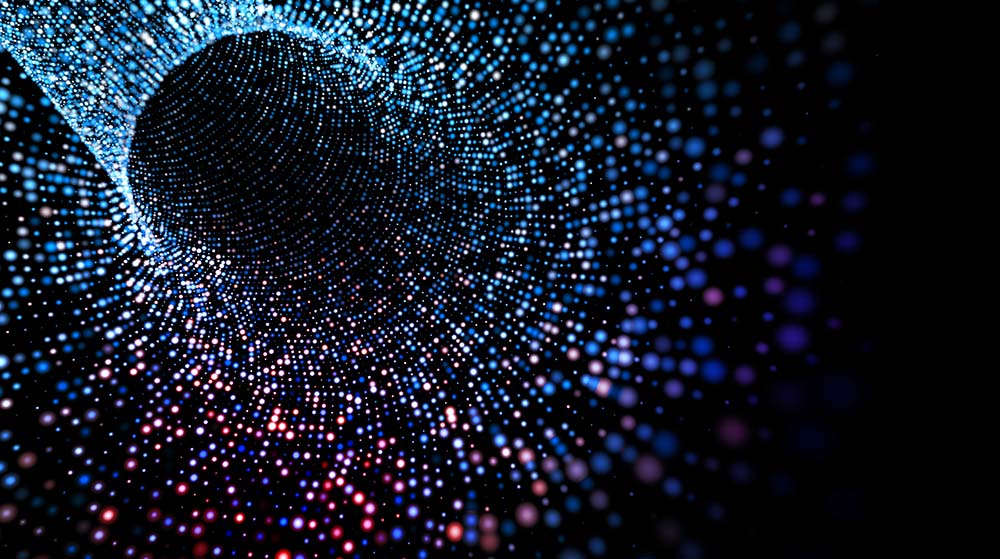 A goal of modern software development teams is to rapidly and reliably build, test, and deploy applications. For cloud-native teams, this means not just automating application code delivery in a CI/CD pipeline, but also automating cloud infrastructure build-out.

In this four-part series, we’ll explore the benefits of Infrastructure as Code (IaC) within your existing CI/CD pipeline.  We’ll evaluate the pros and cons of different IaC & CI/CD strategies for applications either hosted on EC2 or within EKS containers.

This series strives to clearly explain the business value of each technical principle.  We begin this first part with CI/CD pipelines and Infrastructure as Code – thus laying the groundwork for the rest of this series.

What is a CI/CD Pipeline?

A Continuous Integration/Continuous Deployment (CI/CD) pipeline is an automated process that your software development team creates to deliver their software applications.

The CI/CD pipeline includes the necessary steps for transforming lines of code into executing applications.  These steps typically include building, testing, and releasing.

Historically, software development teams and their CI/CD pipelines only focused on the software application.  The infrastructure (whether physical or virtual) that hosted the application were merely a resource that the CI/CD deployment step would assume to exist.  In the past, separate teams owned the cloud infrastructure.

What is Infrastructure as Code?

Both AWS and Azure offer cloud-native teams the ability to define cloud infrastructure in Terraform or a cloud-specific IaC language (AWS CloudFormation, Azure ARM Templates).  All aspects of the cloud infrastructure available in the AWS Management Console or Azure Portal user interfaces can also be defined in code, such as Auto-Scaling maximums or the version of Ubuntu operating system on a Virtual Machine.

Logicworks has tooling and processes to more accurately create best-practice IaC based on your technical, commercial, and compliance requirements.  Our tools benefit from our proven Terraform, CloudFormation, and ARM template libraries that already have provided the IaC foundation for customers’ audited cloud systems.

In some cases, CI/CD pipelines launch separate production environments for each customer of the application.  This is a novel approach for creating multi-tenancy without re-architecting a legacy application originally created for only a single tenant.

If infrastructure changes are needed (e.g. higher Auto-Scaling limits or updated Ubuntu operating system version), the team does not make ad-hoc tweaks to the executing infrastructure.  Ad-hoc infrastructure tweaks are likely to be forgotten, thus causing some important difference between dev environments and production environments.

For example, the team might find that a certain performance problem is solved by upgrading the webservers from Ubuntu 20 to Ubuntu 20.04.  The team could simply apply this operating system patch to the existing webservers, but then the team would need to remember to apply the same patch to their staging and production environments.

The cloud-native team can now rapidly and reliably develop, test, and deploy enhancements to both their application and its cloud infrastructure.

Benefits of a combined IaC and CI/CD pipeline process:

Stay tuned for Part 2 of this series next week: How IaC & CI/CD pipelines are different for EC2 Hosted Apps vs. Containerized Apps.