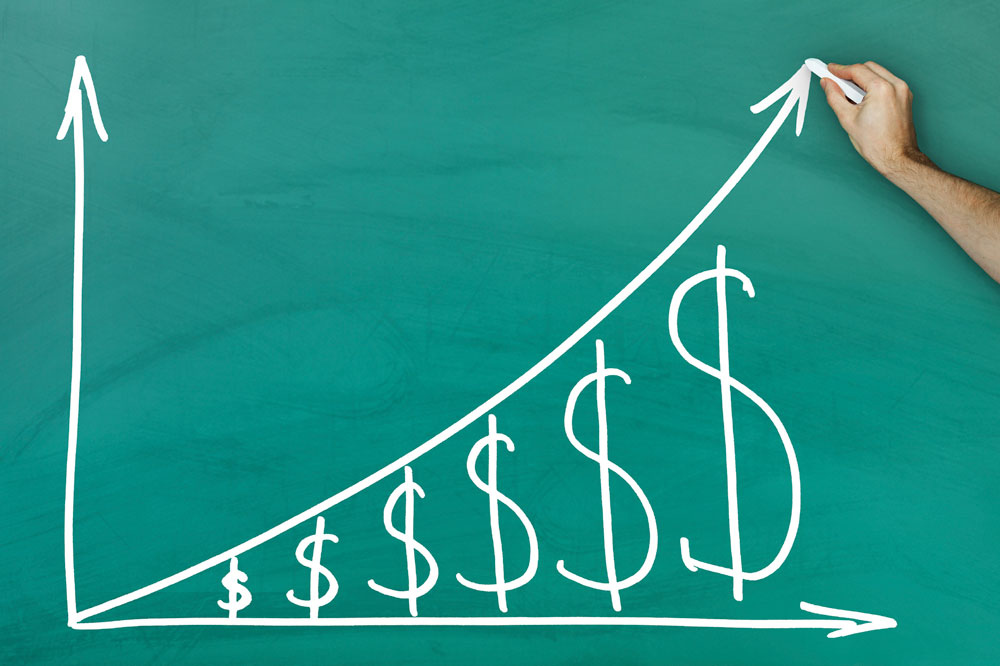 This the 8th part of our series on DevOps.

Check out the other pieces in the series:

Automation applied to efficient operations can lead to a gain in efficiency that directly translates to the bottom line of a business. This article is about how DevOps automation in an Amazon Web Services (AWS) environment has tangible financial implications and benefits.

It is no surprise that cloud computing brings with it monetary advantages, which are realized when an organization trades fixed capital expenditure (CAPEX) for variable operational expenditure (OPEX) on a pay-as-you-go usage model. In AWS environments, savings are further realized because there are no wasted resources as a result of the auto scaling capabilities inherent in AWS. As a result of automation, the gap between predicted demand and actual usage is minimized, something that is rarely possible in traditional, on-premises technology deployments.

Moreover, automation allows the continuous deployment of new infrastructure to be accomplished within a matter of minutes, making it possible for a quick time to market without the significant collateral damage of failed deployments. These benefits are further amplified when automation is in place. DevOps solutions, such as CloudFormation and OpsWorks within the AWS service offerings, make this automation possible.

AWS OpsWorks makes it possible to automatically spin up new instances of AWS resources, as and when needed, and also change configuration settings based on system event triggers. Manual operations to perform some common activities – e.g., installing new applications, copying data, configuring ports, setting up firewalls, patching, DNS registrations, device mounting, starting and stopping services and rebooting – can all be automated using the AWS DevOps OpsWorks product, or by using additional configuration management frameworks such as Chef or Puppet.

In addition to AWS DevOps solutions, AWS also provides application management tools that can automate code deployment (AWS CodeDeploy), source code control and commitment (AWS CodeControl) and continuous deployment (AWS CodePipeline). In addition to making it possible to rapidly release new features, AWS CodeDeploy can be used to automate deployment, which reduces manual error-prone operations that could be costly from which to recover. AWS CodeControl can be used to manage source code versions and source control repositories, ensuring that the correct version is deployed, thereby reducing the need to rollback, which can be expensive from the perspective of time lost, missed deadlines, and missed revenue opportunities. AWS CodePipeline makes infrastructure and application release seamless and automated, reducing the operational costs of checking-out code, building the code, deploying the application to a test and staging environment, and releasing it to production.

The automation and auto scaling of infrastructure and applications in AWS environments allows a business to benefit from both reduced time and cost. AWS automation in Amazon’s cloud computing service offerings not only makes the business operations more efficient, but also magnifies the efficiencies gained, which will have a direct impact on the bottom line – the financial posture of the business.